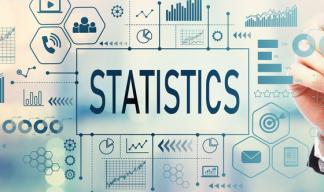 Meanwhile, UNCITRAL (United Nations Committee on International Trade Law, Vienna) prepared the UN Convention on Assignment of Receivables in International Trade (New York 2001), followed by the UNCITRAL Legislative Guide on Secured Transactions (2007) supplemented in 2010 by the Guide on Security Rights in Intellectual Property. A Guide on the Implementation of a Security Rights Registry followed in 2013. At present, UNCITRAL is discussing a Model Law on Secured Transactions.

FCI recommends implementing those ideas in a system of Secured Transaction Law for the benefit not only of financiers, but for the benefit of all traders and producers seeking finance at lower costs. The ratification of the UN Convention on Assignment of Receivables in International Trade (New York 2001) is strongly suggested.

Based on the ideas developed by international experts and expressed in the documents mentioned above, IFG’s Legal Committee developed a Model Law for Factoring, reducing the scope to only cover factoring transactions. While a wider scope extending to secured transactions may generally be preferable, but will require longer periods of intense discussions in the legislative bodies, the Model Law strives to be shorter, less complex and easier to handle. It may be extended at any time to cover other secured transactions which a state wishes to promote or regulate.