The first estimates for the factoring industry worldwide in 2019 have been announced today by the FCI Secretary General. The global figure gives a significant indication that the industry thrives with an upward trend, all continents individually contributing with their share.

North America, with just less than 87 billion euro, suffers from the drop in Chinese trade with a decrease just short of 4%.

Africa, the “future” where the product is expected to grow rapidly, adds up to over 24 billion euro with a growth of 10%, largely thanks to the contribution of the older players like South Africa (+11%) and Egypt (+13%).

The FCI Global Factoring Statistics present on an annual basis the key factoring data around the world. They cover domestic and cross-border factoring volume collected from over 350 members in 90 countries. The full final statistical report will be released in May 2020 and will also be made available on the FCI website. 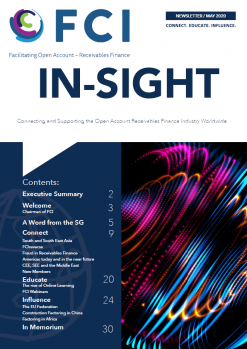 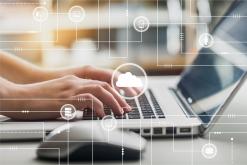