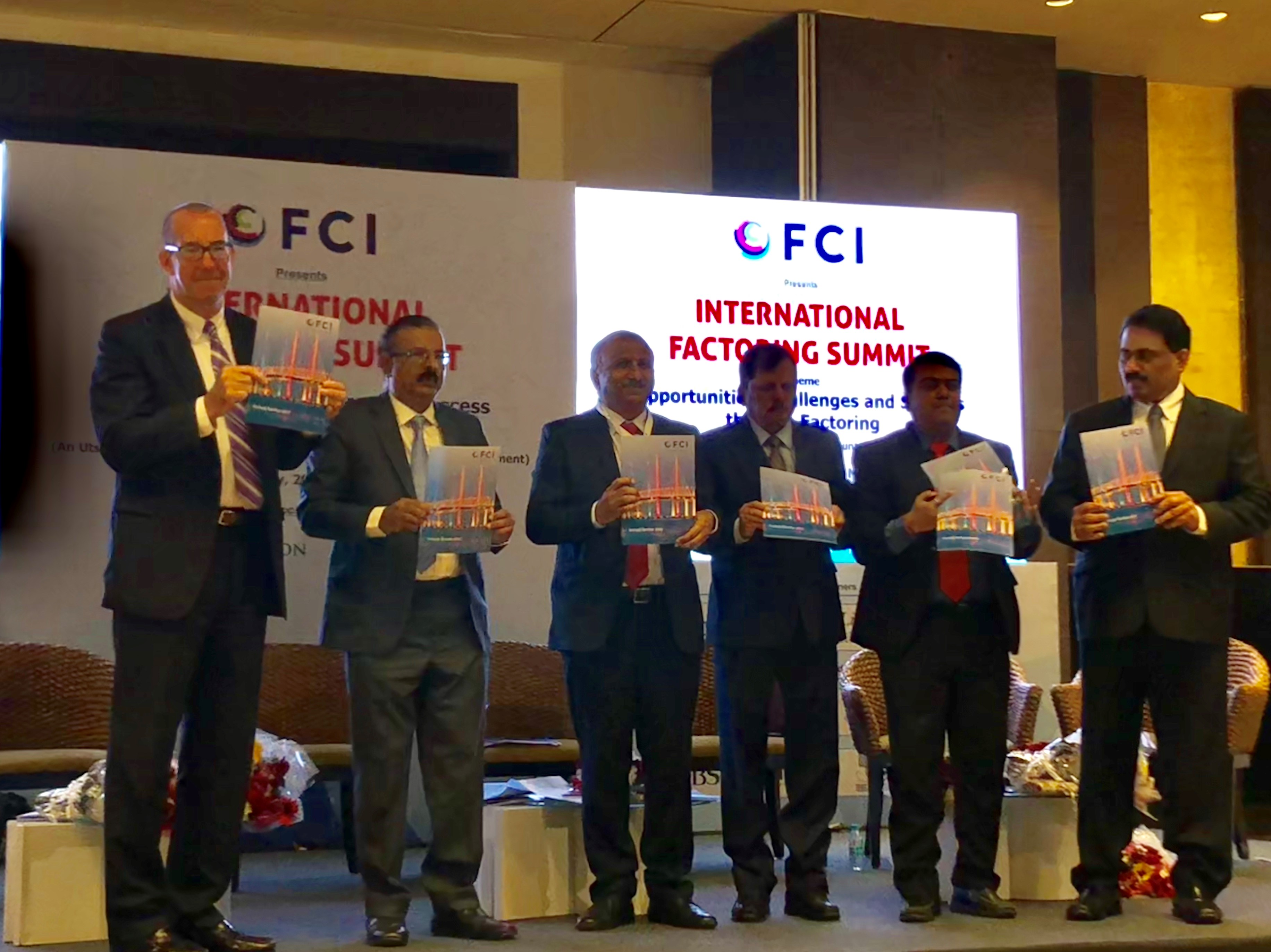 An International Factoring Summit under the aegis of FCI was organized by Factors Association of India and SME Chambers of India in Mumbai. FCI is as an umbrella organization for independent factoring companies around the world with more than 400 members in 90 countries.Factoring turnover in India is estimated to grow exponentially and will mark a significant presence in the global factoring. The Conference was structured to discuss and appreciate the role of the factoring as a preferred alternative for SME finance. Since Factoring essentially aims to transfer risk of realization of payment from a relatively weak seller of goods / provider of services to a stronger buyer, it has special relevance for India’s large MSME Sector. Mr. Siddharth Sen Gupta, DMD, International Business, State bank of India gave briefing about Regulatory compliance, Cost of Compliance, Risks involves in factoring, Cybercrimes, Challenges faced in factoring, The regulatory norms in taxations, Lending rates , Beurocracy and covered global scenario of the world trade and presence of Indian banks there to support the Indian importers / exporters. Mr Tushar Buch MD & CEO presented an overview of factoring facilities and opportunities for the entrepreneurs to utilise the facility.The summit was further graced by Dr. Sathyan David – CGM, Department of Non-banking Supervision, Reserve Bank of India, who charted a birds eye view of the emerging trends in meeting credit gap for the MSME finance. He further portrayed a sketch of economical growth in India and the efforts put in by the controllers (RBI) to further boost it. Mr David also narrated the hurdles and opportunities lying ahead for the banks and the industry, so that both could analyse the situation to take maximum benefit.Mr. Chandrakant Salunkhe – Founder & President, SME Chamber of India put forth the difficulties faced by a common entrepreneur in finding himself in the borrowers list of a financial institute. He emphasised upon the need to reframe the cumbersome processes and criterian adapted by the banking systems in sanctioning credit facilities.Key note address was delivered by Mr Peter Mulroy, Secretary General, FCI who drove the audience through the time line, ever since 1968 when the first FCI meeting was held at Stockholm. The progress in last 50 years facilitated by FCI was underlined by Mr Mulroy. Mr Mulroy also touched upon global trends in factoring and receivables finance in global marketsgave a briefing about opportunities, challenges and threats in factoring. He discussed that there is 2.4 trillion in the world economy through FCI. 400 members enrolled at FCI, and the numbers will increase. He also discussed about various concepts like open A/C trade and Destabilization in factoring, Increase of Jobs through factoring, Risks associated with open A/C. The credit rates will be 5 times faster. European FCI has grown and soon India will also have a factoring market but there is only 0.5% till now at FCI. Then there was a comparison between the traditional bank, Banks and how new concept of factoring can change the finance structure in the world economy.Mr. V Ramling – Chief General Manager, SMEBU, State Bank of India, while explaining the roles of banks in growth of SMEs, narrated various technology based strong changes adapted by SBI in the sanction process to make it more customer friendly and improving the TAT.Dr. Soumya Kanti Ghosh – Chief Economic Advisor, State Bank of India presented an interesting fact sheet of the market analysis, while portraying the opportunities in factoring, the India’s Window to Global Trade. In his well studied speech, Dr Ghosh touched upon various aspects of economic developments.Mr. Govind Narayan – Head, Credit & Risk, India Factoring & Finance Solutions spoke on the topic of ‘Towards safer book debt finance – how factors can complement bank lending. He detailed much required DO’s and Don’ts for the benefit of the entrepreneurs.Mr. Vikas Jha – Head, Product Management Trade & Supply Chain, DBS exhibited his experience in international banking, while covering a subject ‘Managing payment risk in international factoring – role of a factor’. He presented before the audience, various black-holes in the trade, and also suggested precautionary measures to avoid the same.Mr. Roberto Weckop – Chairman - Marketing Committee, FCI had a very educative and equally entertaining session on ‘Mechanics of International Factoring and Advantagesof the FCI’s 2 Factor Model. The model facilitates providing factoring facilities in respect of export / import trade by taking the insurance cover from the counterpart factoring company in the other country. The factoring companies being members of the FCI, have a closely knit network (of 400 members across the 90 countries) and information sharing, which facilitates assessment of credit risk on the borrowers / buyers, thereby minimising the risk perspective.Ms. A. Betul Kurtulus – GM & Member of Board – Strateji Faktoring from Turkey introduced FCI’s 3 corner and specific 4 corner supply chain finance facilities. Ms Betul has been working closely with FCI in introducing various innovative products to popularise factoring.Mr. Ilyas Ahmed Khan – Executive Director and Group Head, Standard Chartered PLC, Singapore concluded the seminar by summing up the discussions during the summit. The speakers also responded to various queries raised by the audience.The audience evinced keen interest in the proceedings and all the speeches were well received by them, which could be gauged by the attentiveness displayed by the audience and frequent rounds of applause. 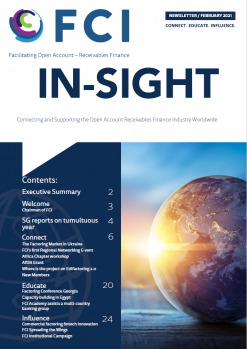 In-Sight February 2021 In this edition, you can discover articles over: Welcome from FCI Chairman, Patrick de Villepin The Secretary General reports on the challenging year, Peter Mulroy Where is the project on edifactoring 2.0 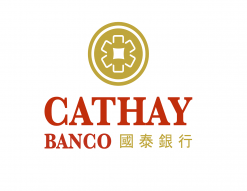 Banco Cathay de Costa Rica SA is a regulated financial institution, constituted in 1998, as a local Bank. Our Vision is to be a bank that reflects the culture of saving, tenacious work, loyalty, and permanence in relationships. We offer services

FCI Academy gives you & your team the opportunity to learn about factoring via its online courses! The registration for the next term starting on 1 April is open. FCI Foundation Course on Factoring (exclusively for FCI members) provides the