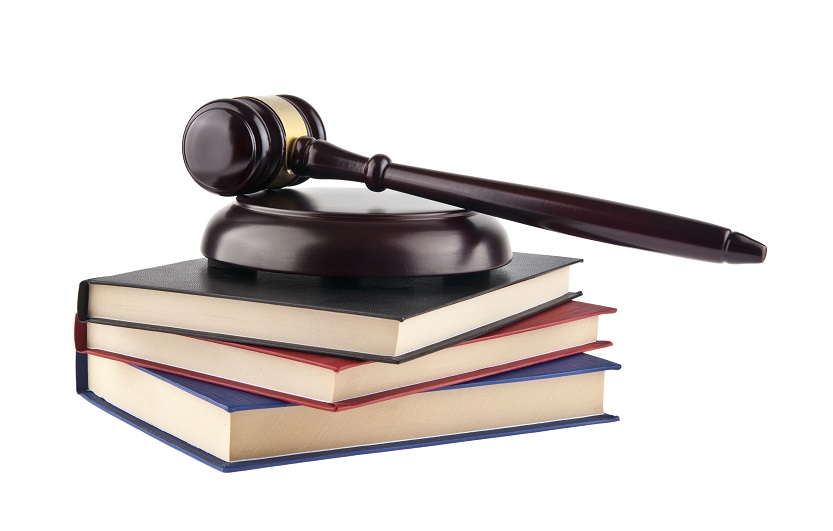 The current Contract Law of China preliminarily established the general rules for the assignment of civil obligatory rights, thus basically building the legal environment for the assignment of accounts receivable. However, the legislation on assignment of commercial obligatory rights is still missing, which leads to the situation that corresponding judicial cases do not have lawful regulations to rely on. With the comprehensive deepening of political and economic reform, China made a major decision in October 2014, that is, compilation of the Civil Code. In August 2018, Standing Committee of the National People’s Congress (NPC) deliberated for the first time the draft Civil Code provisions and issued the first draft to the public in September 2018. With the active effort by the Supreme People’s Court, the bank and commercial factoring industries, the Constitution and Law Committee of NPC, after deliberation, agreed to establish a special chapter to stipulate factoring contract in the second revision of draft Contract Part of Civil Code. In December 2018, Standing Committee of NPC deliberated for the second time the draft Contract Part of Civil Code and the chapter on factoring contract as included in the scope of deliberation for the first time.

According to the legislation planning, China aims to finish the uniform compilation of Civil Code by 2020. With the legislation of the assignment of the commercial obligatory rights (factoring) being included to the Civil Code, China will become the first country in the world to specify Factoring Contract as an independent and typical contract in the Civil Code. This is a landmark event in the international factoring industry, which will contribute to the future development of China’s factoring industry and provide important reference to the legislation of the assignment of commercial obligatory rights (factoring) in other countries and regions. 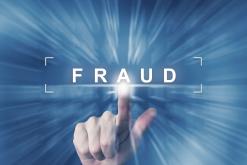 In challenging times, financial institutions should more than ever pay high attention to prevent fraud. That's the reason why on 12 May, FCI held a webinar in Chinese on Fraud in Receivables Finance. The webinar was part of FCI free webinars series i

This article is an extract from In-Sight May&nbsp;2020 Supply chains are experiencing major challenges during the Covid-19 pandemic, with both buyers and suppliers experiencing considerable pressure on their working capital. As FCI members work to

FCI Academy is delighted to organise a comprehensive series of four online training sessions on Risk Management in Factoring &amp; Receivables Finance. During this disruptive time risk management policies are critically challenged and measured. It is