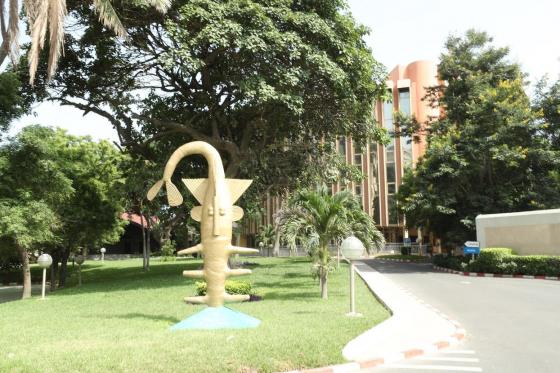 BCEAO Online Training on Factoring and Receivables Finance in Africa 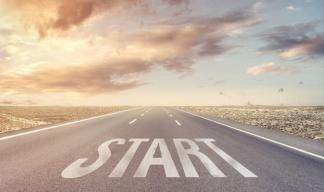 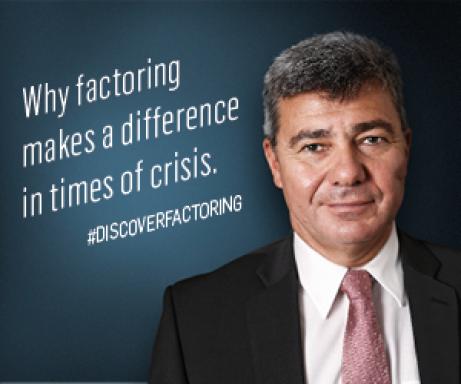 Discover
The urgent need for the establishment of a uniform law on factoring in Africa? 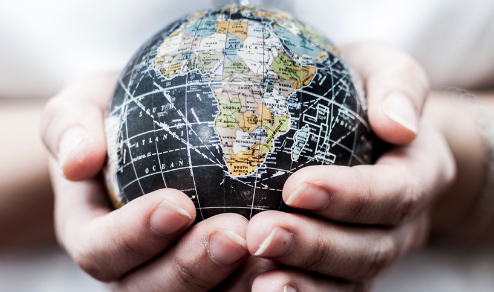 Factoring in Africa accounts for around 1% of the global market with a volume of around $ 27 billion. This extremely low level of use of this product is a finding which highlights the fact that this industry as a whole is in its embryonic stage. This weakness also appears as a great future opportunity for developing the market and the economies as SMEs represent 90% of businesses on the continent. The market is mainly dominated by five (5) countries such as South Africa, Egypt, Morocco, Mauritius, and Tunisia.

According to studies, the major problem identified that limits the development of this activity is the lack of the legal, regulatory and fiscal framework adequate for this activity. Out of 54 countries in Africa, there are only about four countries with formal law including, South Africa, Egypt, Cameroon, and Benin.

The major difficulty that African countries face is the lack of knowledge and experience, background in the trade, and know-how in this field of factoring activity.

The objective of the uniform factoring law is to define the main standard principles in the field to make it possible to eliminate the diversities of the laws and exclude their conflicts to ensure a legal unification. Ultimately, it promotes the development of the activity and the relatively unknown product in the African economic environment. This is to avoid confusion and misunderstanding raises some years ago in Brazil, Spain, China, Germany.

Thanks to the initiative launched by Afreximbank and FCI to promote factoring and awareness in 2016, the model law will be able to define the standards and technical terms of the business and the areas covered in particular: the method of sale retained, the components of each factoring product, the rules of interpretation, and regulation and taxation will be the responsibility of each country. The uniform law may also define the scope of application, limitations, exclusions, the consecration of the parties' autonomy, the effects of the assignment, and the rights, obligations, and exceptions so that no one is unaware of them.

In the end, a uniform law will make it possible to supervise the activity between the parties in a country and promote the exchanges of the parties between the countries, to develop products such as classic factoring, reverse factoring, and import-export factoring for the benefits of suppliers, buyers, and banks, secure transactions between parties with complete peace of mind, increase risk appetite for banks based on well-defined standards.

With the entry into force of the African Continental Free Trade Area agreement (AfCFTA) in January 2021, factoring is emerging as a preferred trade finance instrument for SMEs in Africa. Therefore, it has become urgent and necessary for African countries to put in place a uniform factoring law to accelerate the establishment of this agreement and promote intra-African trade. With factoring, SMEs will be able to fully play the role of catalyst in establishing this free trade agreement and developing this activity by banks and factoring companies.

To achieve this objective, it will be important to put in place resources to educate the market and promote this activity at all levels of economic actors: Central Banks, Banks, Factoring companies, the judiciary, lawyers, companies, and SMEs, etc.

Since the last FCI and Afreximbank Regional Conference in Nairobi in February 2020, despite the Covid-19 crisis, Africa as a whole is starting to move and show its interest in Factoring as a whole. Several initiatives are being completed, particularly in countries such as Nigeria, Kenya, Algeria, the BCEAO zone, which has eight countries (Côte d'Ivoire, Benin, Burkina Faso, Guinea-Bissau, Mali, Niger, Senegal, and Togo).

Several Banks have been identified with Factoring projects being launched in these same countries and several countries simultaneously. We are moving from the awareness and advocacy phase to actively take this activity into account in the African financial ecosystem.

With the launch in January 2021 of the FAPA Grant fund financed by the African Development Bank, Afreximbank, and in partnership with FCI, several activities are planned to strengthen the capacities of banks, factoring companies, legislators, etc.

We can cite as activities: technical assistance to banks and factoring companies, FCI E-Learning which will give access to training to more than 200 employees of banks and financial institutions in several fields specialized in Factoring, access to Certificate of Finance International Trade (COFIT) training and several regional conferences (8) will be organized in several parts of Africa during the two years of the FAPA program.

More than ever, it is urgent to accelerate these initiatives to establish a uniform law that can have standards that will allow the implementation of this activity in all African countries to allow effective implementation of intra-African trade within the framework of the AfCFTA.

In this series of Director Interviews, we asked our directors to answer a few questions to get to know them a little better. In this edition, we speak with Mr Thompson Lui, FCI's Regional Manager South and Southeast Asia. What got you started