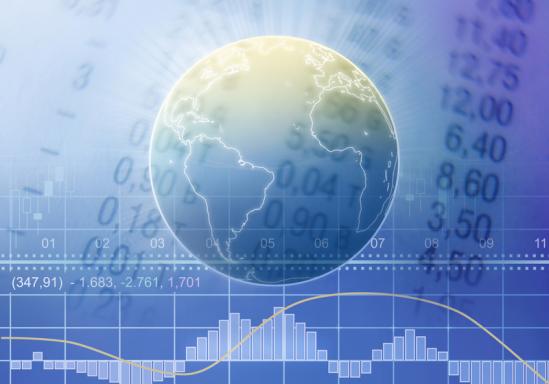 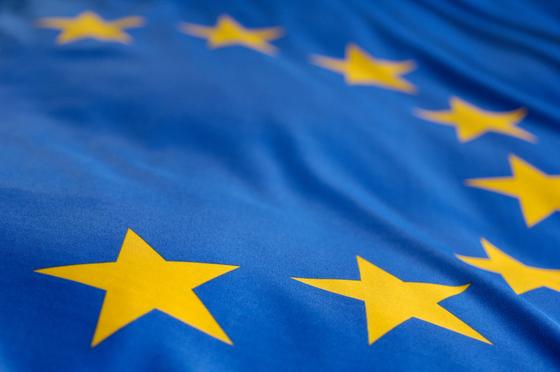 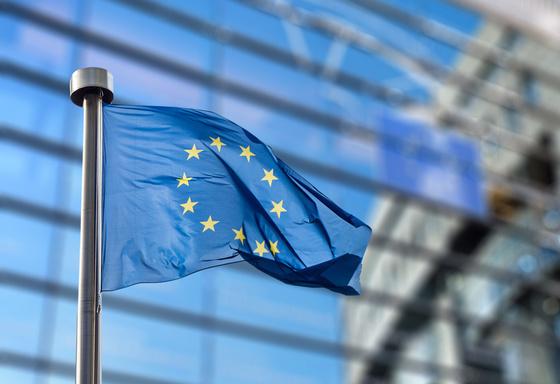 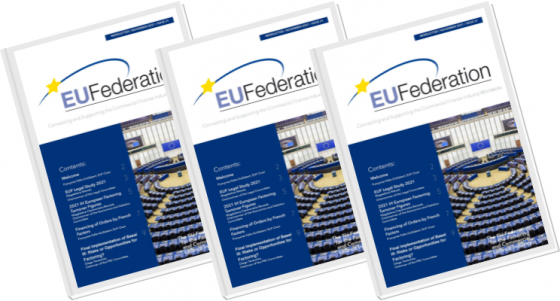 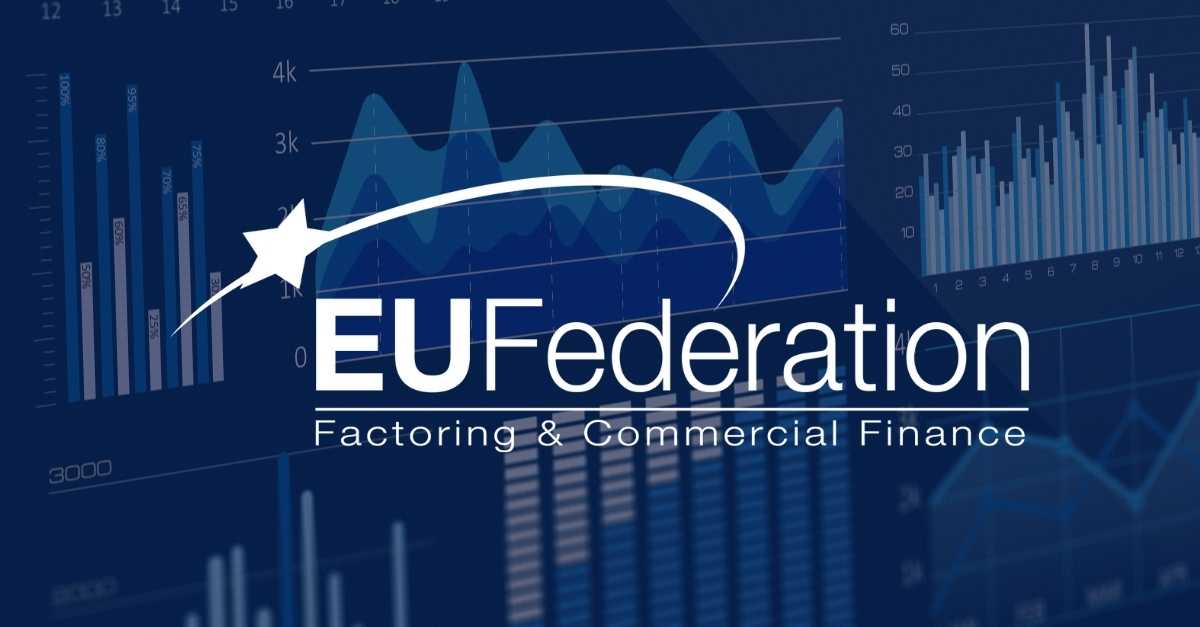 After the global pandemic, it was difficult to project when and how the market would recover the lost volumes following the dramatic decline in GDP. But if we look at the data collated by the EUF Economic and Statistic Committee for 2021 we can ascertain the strong performance of the factoring market with a turnover growth of 12% compared to the previous year. The overall volume reached 2,0 trillion € compared to 1,8 trillion € in 2020 and 23% of it is made by international factoring. The European factoring market is the most developed in the world, accounting for two-thirds of the worldwide turnover and these figures show how factoring is appreciated by the businesses as important financial support also in times of crisis.

Such volume, even higher than the level reached in 2019, indicates a brilliant recovery after the dramatic decrease of 2020 caused by the pandemic. Despite the last years' drop, the compound average growth rate of the European factoring turnover in the past 6 years equals 6,2%.

According to the information received from the EUF members and partners, a return on the growth path was possible thanks to the rebound of the European economy, inflation (especially in the second half of the year), surging prices of raw materials, shipping costs, energy etc. and, far broader among the businesses, perception of factoring as a widely accepted working capital financing product, particularly important in times of uncertainty as Factors can offer coverage on debtors by means of non-recourse assignments.

The main part of the European turnover was done by the EUF members with 94,3%, and according to some EUF estimations, the majority of turnover is done by Banks or financial intermediaries owned by Banks with over 95%.

France, United Kingdom, Germany, Italy and Spain are always the top five countries but the United Kingdom returned, after a year of being no.3, to the vice leader’s position in the European factoring market.

Thanks to the increase in factoring turnover, in 2021 the GDP penetration ratio was higher than the last year (11,4% compared to 10,6% in 2020). It’s important to underline that the growth of factoring turnover was much higher (over 2 times) than the European GDP increase (in the EUF members and partners countries it was about 5,4% in 2021).

Mr Fausto Galmarini, Chairman of the EUF, noted: "The global pandemic shook the world in 2020 and continues to affect all the countries. However, the data collated by the EUF shows the resilience of our industry that could recover the volumes lost in 2020 and in some areas even exceed the turn over reached in the pre-pandemic period. This news gives hope to our industry and once again shows how factoring can support the real economy effectively also in difficult times of crisis. We have more than 264.000 active clients and at the end of 2021 the estimated amount of funds made available was over 274 bn euro (12% higher than in 2020), secured by receivables valued at 354 bn euro (increase by 12% y/y) and 6% higher than in pre pandemic 2019”.

In conclusion, data collected by the EU Federation for Factoring and Commercial Finance for 2021 confirm that the trend of factoring turnover is only partially correlated to the European macro-economic scenario: as noted above, in 2021 the volume growth was much higher than the increase of GDP and inflation together.

It indicates that factoring is more often perceived by the entrepreneurs as a reliable source of funding which provides, apart from immediate payment, also additional values such as debtor rating and debtor risk coverage (in the case of non-recourse factoring), which are appreciated by the clients, especially in times of uncertainty.

The EUF is the Representative Body for the Factoring and Commercial Finance Industry in the EU. It comprises national and international industry associations that are active in the region. The EUF seeks to engage with Government and legislators

to enhance the availability of finance to businesses, with a particular emphasis on the SME community. The EUF acts as a platform between the Factoring and Commercial Finance Industry and key legislative decision-makers across Europe, bringing together national experts to speak with one voice.

For more information, see our website here, or email us here.

FCI Chair, Ms Daniela Bonzanini and Secretary General, Mr Peter Mulroy announced the winners of the FCI 2022 Awards at the 54th Annual Meeting last week in Washington D.C. The announcement was made during the FCI Council Meeting, and while not everyo

Comarch was founded in 1993 in Kraków, Poland and it’s been listed on the Warsaw Stock Exchange since 1999. It’s one of the biggest IT companies in Europe and carries out projects for the leading Polish and global brands in the most important sectors

Following an incredible year where companies have shown resilience, the industry shows what a real ‘bounce-back’ looks like. In this year’s Annual Review, FCI shares insightful articles by FCI senior executives including an in-depth roundtable discus